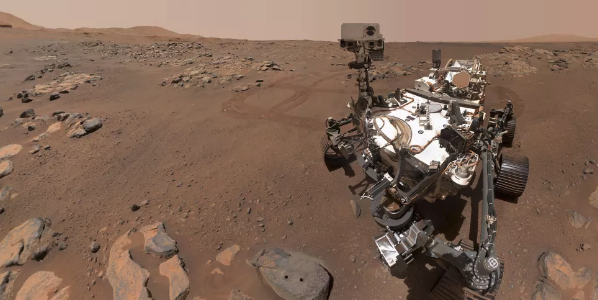 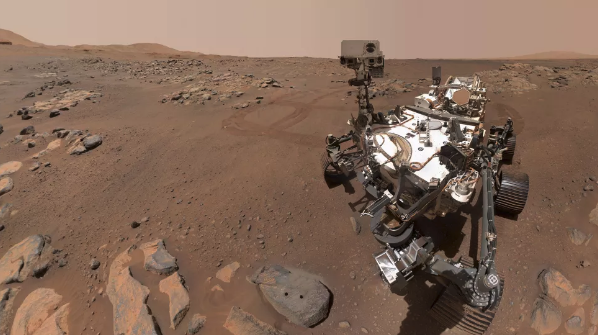 After a year on Mars, NASA’s Perseverance rover is on course for big discoveries

The Perseverance rover’s second year on Mars should be even more action-packed than the first.

The car-sized Perseverance rover landed inside the Red Planet’s Jezero Crater on Feb. 18, 2021, tasked with searching for signs of ancient Mars life and collecting dozens of samples for future return to Earth.

The 28-mile-wide (45 kilometers) Jezero is a great place to do such work on Mars, mission team members say, because it hosted a big lake and a river delta in the ancient past. Here on Earth, river deltas are great at preserving carbon-containing organic compounds — the building blocks of life as we know it — and residues of life itself, so Perseverance’s handlers are eager to check Jezero’s delta out. And they should start doing so in earnest in the coming months.