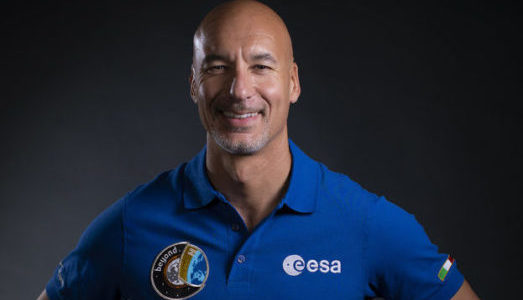 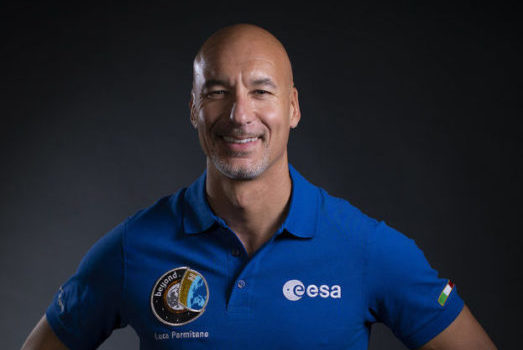 He replaced the departing Russian cosmonaut Alexei Ovchinin. This marks the start of Expedition 61 and the second part of Luca’s second space mission known as Beyond.

Luca is currently scheduled to remain on Station as Space Station commander until February 2020 when he will return to Earth with Alexander and Christina.