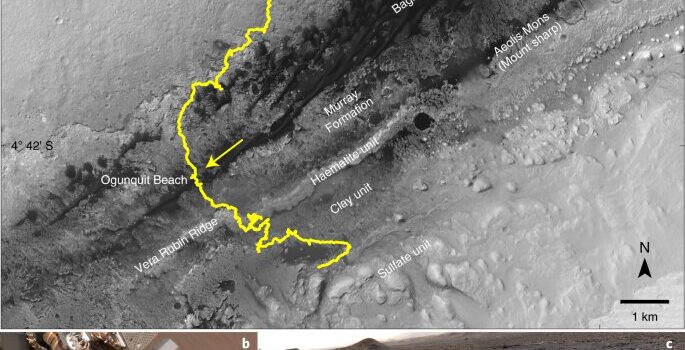 An international team of space researchers working with NASA’s Goddard Space Flight Center has found previously unknown organic molecules on Mars using a new experiment aboard the Curiosity rover. The goal of such work is to learn more about the chemicals in the soil on or near the surface, but more specifically, to see if it contains organic molecules. The rovers have found organic molecules, but samples were not sufficient to claim they were produced or used by a living organism. The other nine hold chemicals that are used to conduct other kinds of experiments.Because of the drill malfunction, the team at NASA chose to drop soil samples into the cups containing the chemicals and then to analyze the chemicals released due to reactions. The researchers found organic molecules in the soil that had never been seen on Mars before.