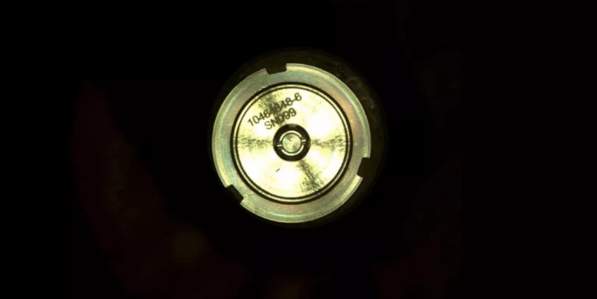 The car-sized rover sealed a titanium tube containing a drilled-out core of a Red Planet rock on Monday , marking a big milestone for its ambitious...

The car-sized rover sealed a titanium tube containing a drilled-out core of a Red Planet rock on Monday , marking a big milestone for its ambitious mission. If all goes according to plan, Perseverance will collect several dozen more such samples, all of which will be hauled to Earth for analysis a decade or so from now. «Just as the Apollo moon missions demonstrated the enduring scientific value of returning samples from other worlds for analysis here on our planet, we will be doing the same with the samples Perseverance collects as part of our Mars Sample Return program,» Zurbuchen said. Perseverance touched down on Feb.

The rover is hunting for signs of ancient Mars life and collecting up to 43 pristine samples, which will be brought to Earth by a joint NASA-European Space Agency campaign, perhaps as early as 2031. The mission team homed in on Rochette as a target, and, after some in-depth assessment, Perseverance bored into the rock with its percussive drill on Sept. Photos the rover snapped soon afterward showed a sample in the tube as planned, but it was not visible in other images captured a bit later. Team members suspected that the sample was still there but was simply hidden in shadow, which swallowed up much of the tube in the later photos.