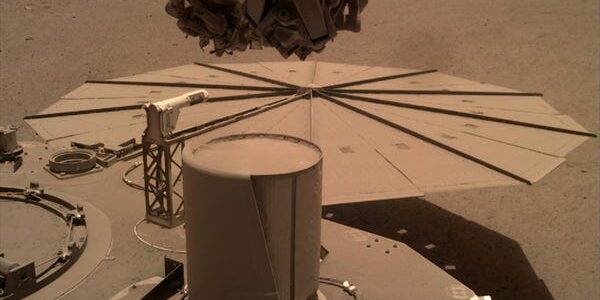 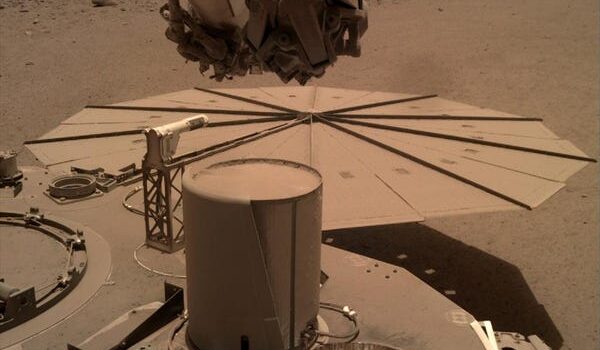 NASA’s InSight Mars lander is going into emergency hibernation. If it can’t save its batteries, it could die.

NASA’s $800 million Mars lander is in an energy crisis. InSight, which landed in a Martian plain called Elysium Planitia in 2018, has detected...

NASA’s $800 million Mars lander is in an energy crisis.

InSight, which landed in a Martian plain called Elysium Planitia in 2018, has detected more than 500 Mars quakes, felt more than 10,000 dust devils pass by, and started to measure the planet’s core.

But over the past few months, InSight has been fighting for its life as the red planet’s unpredictable weather threatens to snuff out the robot.

Unlike other sites where NASA has sent rovers and landers — including the landing spot of the new Perseverance rover and its Mars helicopter — powerful gusts of wind have not been sweeping Elysium Planitia. These winds, called “cleaning events,” are needed to blow the red Martian dust off the solar panels of NASA’s robots. Without their help, a thick layer of dust has accumulated on InSight, and it’s struggling to absorb sunlight.

InSight’s solar panels were producing just 27% of their energy capacity in February, when winter was arriving in Elysium Planitia. So NASA decided to start incrementally turning off different instruments on the lander. Soon the robot will go into “hibernation mode,” shutting down all functions that aren’t necessary for its survival.